Roxana Casillas was born in Mexico City in 1964. At age 16, she moved with her family to San Diego, California, where she continued her education and, in 1989, was awarded a Bachelor of Arts degree from San Diego State University. In 1993, following several years of residence in Los Angeles, Roxana moved to Pietrasanta, Italy. There she continued her studies in sculpture under the watch of master artisans that specialized in marble carving. She refined her skills apprenticing for other sculptors as well as working on large commissions. Roxana Casillas has participated in numerous exhibitions across Europe, including France, Holland, Denmark, Czech Republic, Austria, and Italy. Among Roxana’s recent projects are Reiss Project, a private chapel in La Jolla, California, and a tribute to Woody Herman in association with PBS for the Douglas Fairbanks Gardens in Los Angeles. She specializes in sculpture commissions, and continues to participate in exhibitions throughout Europe, as well as sculpture symposiums, including Project Giotto for the G8 international summit meeting in Genoa, Italy. Since 2006 she has lived and worked in Palm Springs, California. She has also completed a number of public and private commissions out of her second studio in Phoenix Arizona; as she continues to work with marble studios and bronze foundries in Pietrasanta, Italy.  Roxana is represented by a number of galleries both in the U.S. and Europe. 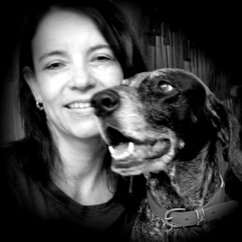 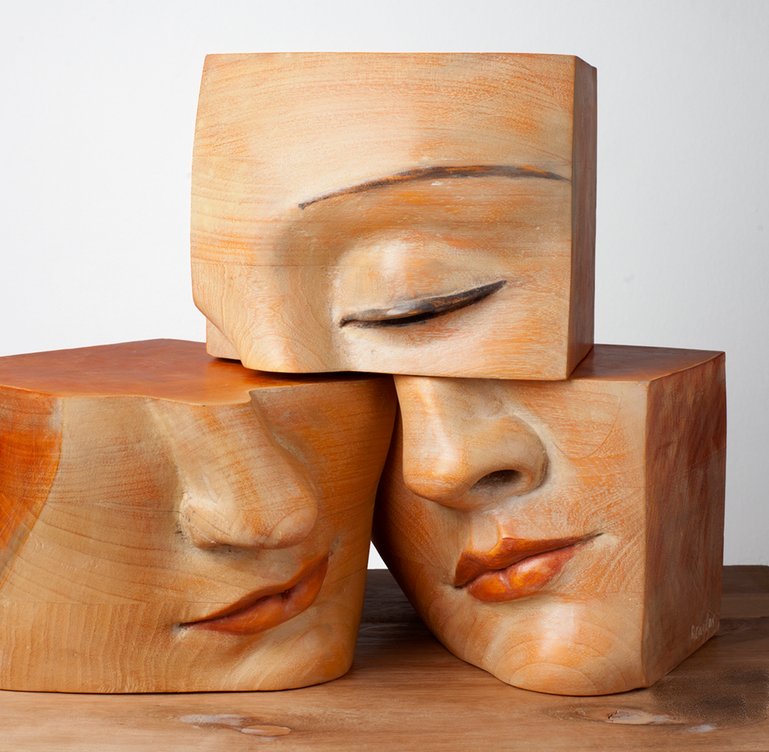